1.) Urea is used as a fertilizer. It is secreted by mammals.
a.) The structural formula for urea is shown below. State the electron domain geometry and molecular geometry for the Nitrogen and Carbon atoms.

b.) Urea can be made from a direct combination of ammonia and carbon dioxide gasses.
2NH3 (g) + CO2 (g) (H2N)2CO (g) + H2O (g) Enthalpy < 0
Outline what happens to the equilibrium constant when the temperature is increased
Answer:
Since the reaction is exothermic (enthalpy is lesser than 0), the reverse reaction will be favored and the equilibrium constant will decrease.

2.) This question is about isotopes
a.) Define isotopes
Answer:
Isotopes are atoms of a specific element that have a definite number of neutrons and consequently a different mass. In other words, they are atoms belonging to the same element, having same atomic number Z, but different mass number A

3.) This question is regarding periodicity.
a.) Define first ionization energy
Answer:
N2H4 is a polar molecule with London dispersion forces, dipole-dipole forces, and hydrogen bonding between molecules, whereas C2H6 is nonpolar and only has London dispersion forces between molecules. It takes more energy to overcome the stronger IMFs in hydrazine, resulting in a higher boiling point.

b.) Explain why the first ionization energy of silicon is higher than aluminum

Answer:
It is harder to remove the outer electron from Silicon because silicon has 1 more proton than aluminum so has stronger proton charge. However, the electrons are in 3p level so have the same amount of electron shielding. Therefore, the electrostatic force between the nucleus and the valence electrons is higher in silicon than in aluminum.

c.) Explain why sodium oxide has a higher melting point than sulfur trioxide

Answer:
Na2O is ionic therefore it has a stronger electrostatic attraction between Na+ and O2-. SO3, on the contrary, has weak intermolecular forces/London dispersion forces which tend to be easily broken and are weaker than ionic bonds.
d.) Sodium oxide and sulfur trioxide are added to separate beakers containing water. State the equation for each of the reactions and identify the acidity of each of the oxides.

4.) Phosphorus tribromide (PBr3) is used to manufacture alprazolam.
a.) Predict the shape and the bond angle for PBr3
Answer:
The shape is trigonal pyramidal and the bond angle is 109.5 degrees.
b.) Outline why PBr3 is a polar molecule
Answer:
The bond between Phosphorus and Bromine is a polar bond – Br is a more electronegative element than P. The bond dipoles do not cancel hence resulting in a net dipole. Therefore, the molecule is considered to be polar.

c.) Consider the following reaction
Cr2O72- (aq) + I– (aq) + 8H+ (aq) → 2Cr3+ (aq) + IO3- (aq) + 4H2O (l)
Define oxidizing agent and identify it in the reaction above.
Answer:
An oxidizing agent is a chemical species that tends to oxidize other substances, i.e. cause an increase in the oxidation state of the substance by making it lose electrons. The oxidizing agent is the dichromate ion (Cr2O72-)

b.) Methanol can be manufactured using the following equation reaction:
CO (g) + 2H2 (g) CH3OH (g) Enthalpy < 0
State and explain the effect of the following changes on the equilibrium position of the reaction above
i.) Increase in temperature
Answer:
Since the enthalpy is lesser than 0, it indicates an exothermic reaction. Therefore, the equilibrium will shift to the reactants side or it will favor the backwards reaction

iii.) Catalyst addition
Answer:
Adding a catalyst has no effect on the equilibrium of the reaction. The rate of the backward and forward reaction will increase equally.

6.) Acid deposition is the process by which acid-forming pollutants are deposited on the earth’s surface.
a.) State an equation to show that the rain is naturally acidic
Answer
CO2 (g) + H2O (l) → H2CO3 (aq) which is carbonic acid
b.) Outline the process responsible for the production of acid rain from the oxides of nitrogen.
Answer
Nitrogen reacts with oxygen at high temperatures inside an internal combustion engine to produce nitrogen monoxide: N2(g) + O2(g) → 2NO(g)
The nitrogen monoxide reacts with oxygen to form nitrogen dioxide
2NO(g) + O2(g) → 2NO2(g)
The nitrogen dioxide then reacts with water (or oxygen and water) to form nitrous and nitric acids.
2NO2(g) + H2O(l) → HNO3(aq) + HNO2(aq)
4NO2(g) + O2(g) + 2H2O(l) → 4HNO3(aq)

7.) Bonds can be formed in various ways. Consider the following equation:
N2H4 (l) + N2O4 (l) → 3N2 (g) + 4H2O (g)
a.) State and explain the difference in bond strength between the nitrogen atoms in a nitrogen molecule and a hydrazine molecule
Answer:
There is a triple bond between the nitrogen atoms in a nitrogen molecule. However, hydrazine has only a single bond. The triple bond is much stronger than a single bond.
b.) Outline why hydrazine has a higher boiling point than dinitrogen tetroxide
Answer
Hydrazine has hydrogen bonding between its atoms, unlike dinitrogen tetroxide. Hydrogen bonding is the strongest force hence requires a lot more energy to break the bonds hence the high boiling point.
c.) Determine the oxidation state of nitrogen in both of the reactants
Answer:
The oxidation state for N2H4 is -2 and the oxidation state for N2O4 is +4
d.) Deduce which molecule is a reducing agent
Answer:
N2H4 is the reducing agent because of three reasons. The molecule itself gets oxidized in the reaction (the oxidation state increases), it loses hydrogen in the reaction and it removes the oxygen from N2O4. All of this happens simultaneously being a reducing agent.

8.) Lithium and Boron are elements of the period 2 in the periodic table.
a.) Deduce the electron arrangements of the Lithium ion Li+ and the boron atom, B.
Answer
Li+ : 1s2
B : 1s22s22p1

b.) Outline why metals are good conductors of heat and electricity and why they are malleable.
Answer
Metals are good conductors of electricity because they have a very large number of free valence electrons. They are malleable because of the drifting electrons and because the cations slide easily past each other.
c.) Differentiate between a continuous spectrum and a line spectrum
Answer
A continuous spectrum is the emission of a continuous range of frequencies of electromagnetic radiation, while a line spectrum demonstrates radiation that is absorbed/emitted at specific wavelengths and frequencies 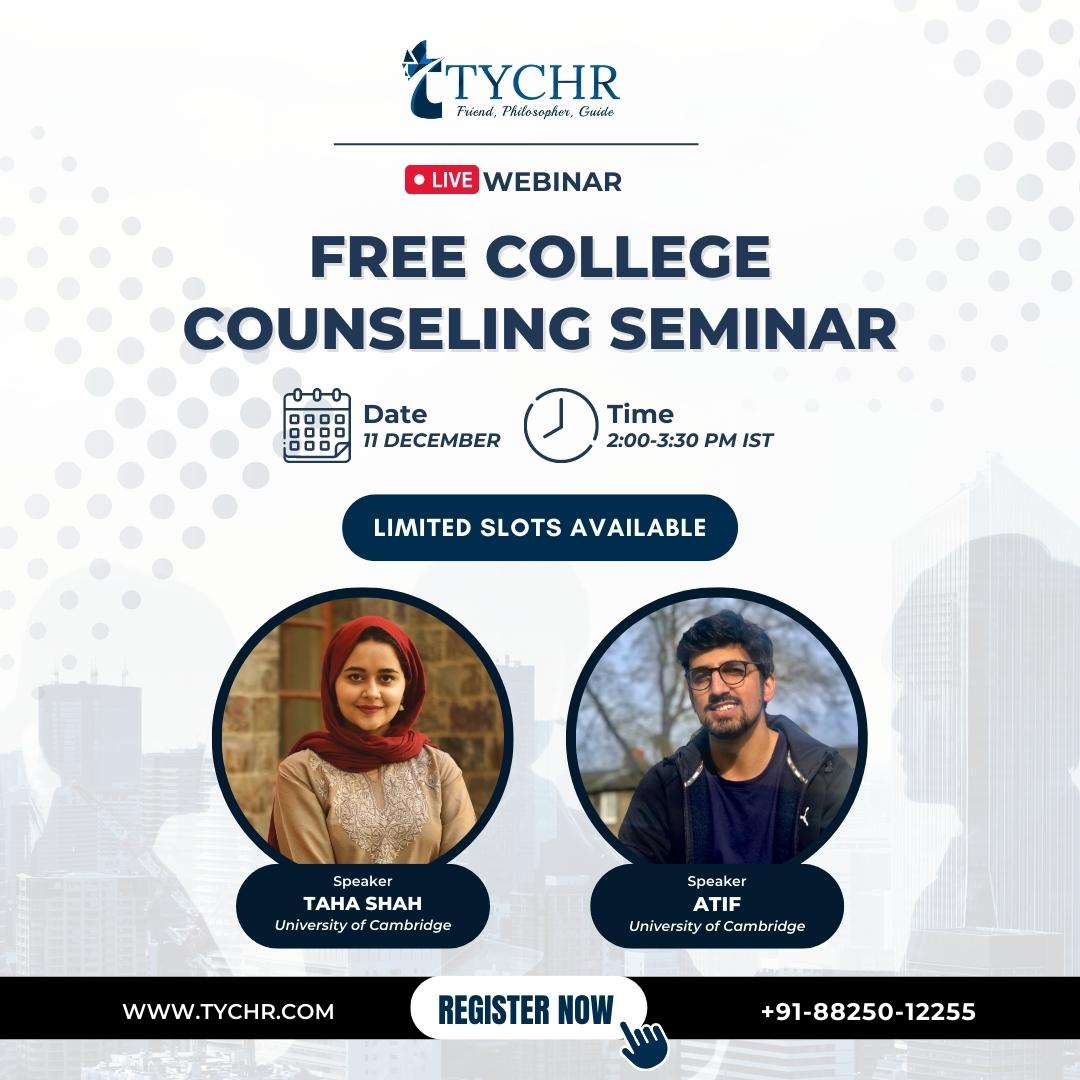