Will Doing The IB Program Be Beneficial For Your University Application? 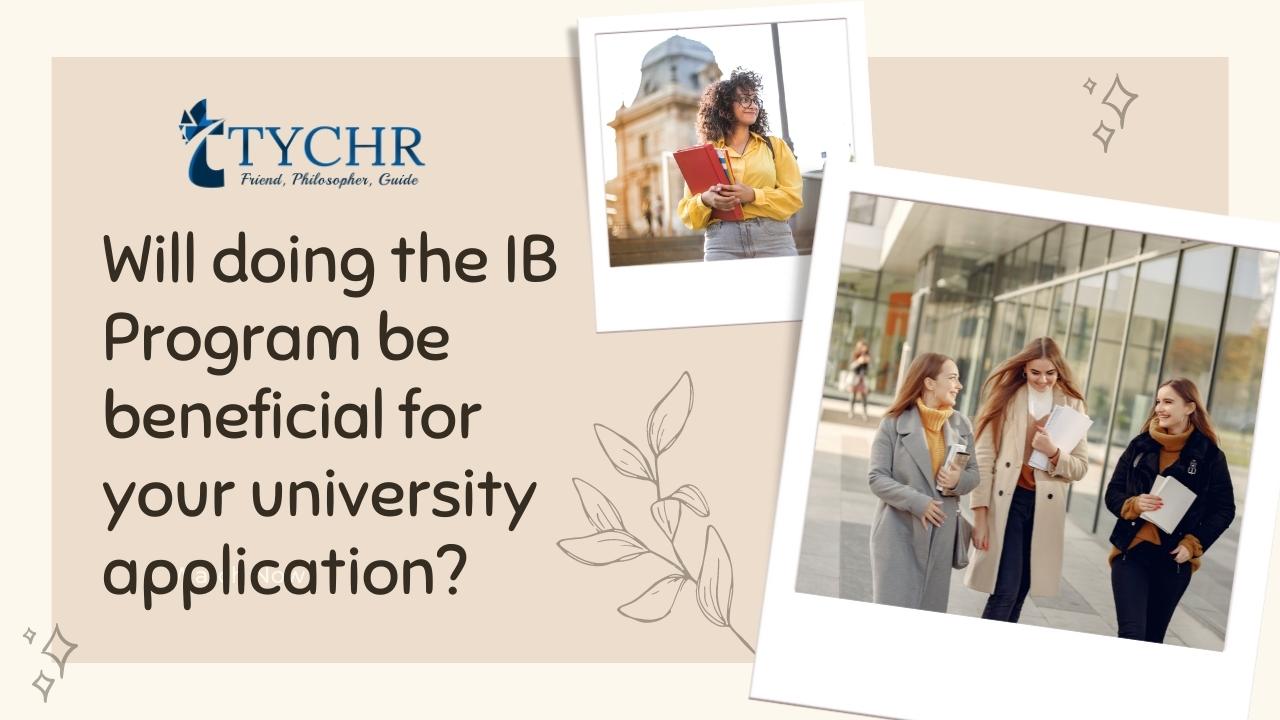 Do you want to get into your dream college but are unsure whether you are on the right path? As an IBDP student, there might be plenty of things to worry about, and being paranoid about college application would almost top that list.

But we are here to ease your load by listing a few reasons why this rigorous program of yours is the right decision for your college. As we all know IBDP is currently the best out of the lot, yes there is an option of taking AP classes for colleges but on the bigger picture, we all are sure on how the board is beneficial.

And if you don’t know what we are talking about, skim through the next paragraph to get an idea of what exactly this program is and why it is becoming popular day by day. The International Baccalaureate Diploma Curriculum (IBDP) is a two-year academic course for students between the ages of 16 and 19.

The program is gaining in popularity in India, and IB-recognized schools may found nearby. Students who successfully complete the program and its standards granted the IB diploma. Students enrolled in the IB diploma program must finish courses and exams in six academic areas.

Three or four of these IB diploma subjects can study at the demanding “Higher” level, while the rest subjects can complete at the “Standard” level.

In addition to completing the IB diploma topics, there are three more important qualifications. One of them necessitates that students write a major essay based on their research. The second requires students to take a Theory of Knowledge course.

This course covers both critical thinking and philosophy. The third requirement is that the student participates in a range of extracurricular activities.

Since you have now gathered quite a bit of idea for why it is so well-reputed, let us get on with what we were discussing- IBDP and its helping hand in university application. Read the next sentence, again and again, to reassure yourself if you aren’t yet convinced.

According to data from the UK’s Higher Education Statistics Agency in 2011,  IB  program graduates were far more likely than other applicants to enroll in one of the top 20 higher education institutions. Not interested in the UK? Here’s an example from the U.S

The admission rate of IB students into Ivy League universities is approximately 18% higher than the overall population acceptance rate. The disparity is significantly greater at top-ranked colleges outside of the Ivy League, where it is 22% higher on average.

Now that makes it better to read the rest of the article calmy, right?

From the above data, it may not come as a huge surprise that the program is well recognized and given credit for. But what is that makes

IB standout from the rest? Here’s why – When you study six subjects you are not obliged to reduce their possibilities while still in high school and can leave their university options open.

However, this does not come at the price of intellectual rigor. The IB Diploma Programme studies three courses at the Higher Level, receiving 240 teaching hours in each.

In addition, studies have connected learning a second language to improved levels of accomplishment at both school and university. Their diversity in academics remains unbeaten.

Diploma Program evaluations are cumulative, occurring mostly over the course of two years and concentrating on what you are learning and your talents rather than what they haven’t learned or can’t accomplish.

The testing is thorough, supported by high-level evidence, and based on performance against predefined standards.

The Diploma Programme has been a dependable and internationally coherent measure of academic excellence for more than 30 years, And it not only helps provide a genuine picture of your performance, but it also assists universities in the admissions process. With no grade inflation for even more than 30 years, it is a credible measure of academic excellence.

The roots of education are bitter, but the fruit is sweet. – Aristotle

Also Read : 5 Significant Ways In Which IB Helps You In Your Life.

Major global concerns necessitate global answers and as part of its commitment to creating a brighter future, The Diploma Programme attempts to reconcile local and national identity with an international attitude.

You learn to perceive the world from many cultural perspectives while also learning another language that will allow you to communicate with friends from other backgrounds.

From across the curriculum, IB World Schools encourage students to participate in the investigation, action, and analysis on locally and internationally relevant topics.

Moreover, the qualification is recognized worldwide, allowing you to continue your studies anywhere in the globe. There is never a need for a fear of fitting in since you will prepare for it from a young age.

There are certain skills that expected from you once you graduate from school by the universities. The comprehensive structure of the program carefully constructed in a way that guarantees those skills from their graduated students.

You will learn to dig beyond the facts, examine sources, connect one topic to another, and challenge the norm. Among some of the fundamental cognitive traits of an IB, education is inquisitiveness and interpretation.

The Diploma Programme’s criterion for creativity, action, and service (CAS) supports experiential learning, which is the acquisition of information by direct experience.

All of that individual work develops critical organizing skills, which become even more important when you progress to university.

According to a 2012 Chicago survey of Diploma Programme students, they were able to withdraw time for schoolwork and avoid going out with their friends when it was necessary to study.

Now, what is better than having a perfectly balanced college life. All that’s said, it’s noted that you are equally responsible for the input.

The College Board is just a path but you make the decisions. So make wise decisions and make use of every opportunity that your school presents you with.

PrevPreviousWhat Calculators Are Allowed on the ACT?
NextDoes the SAT Curve Really Exist? How the Scoring Actually Works?Next 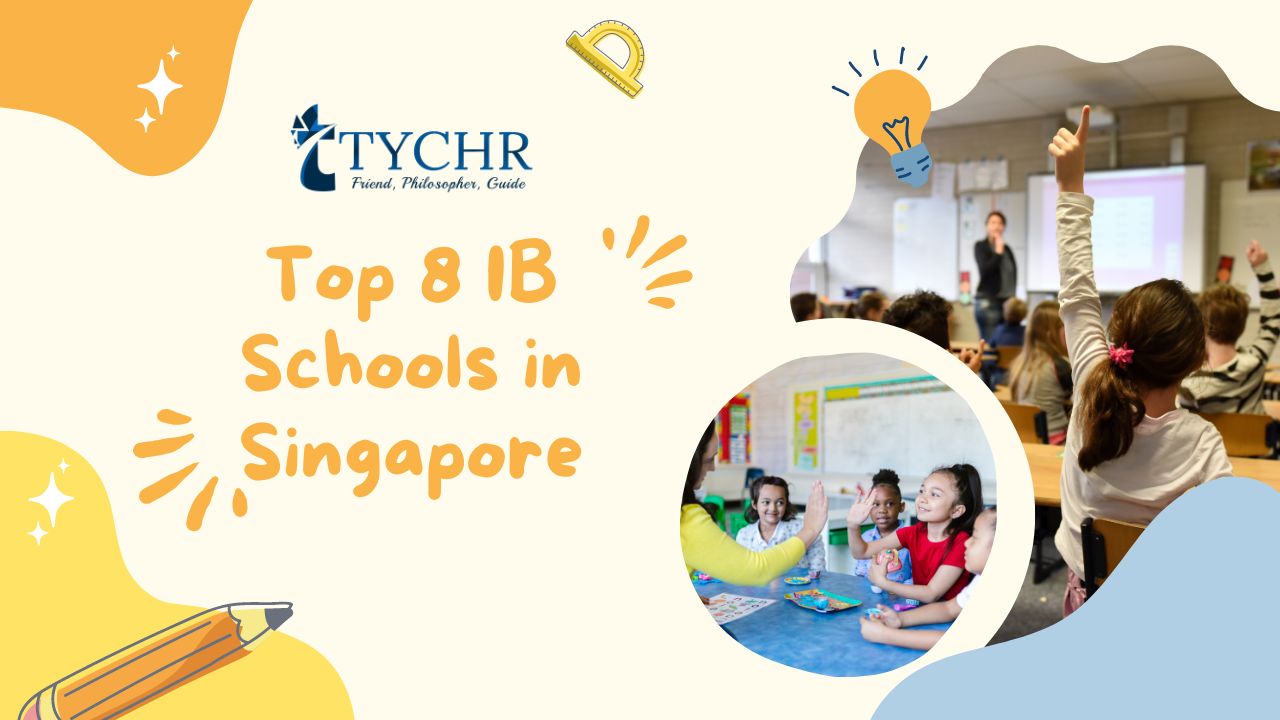 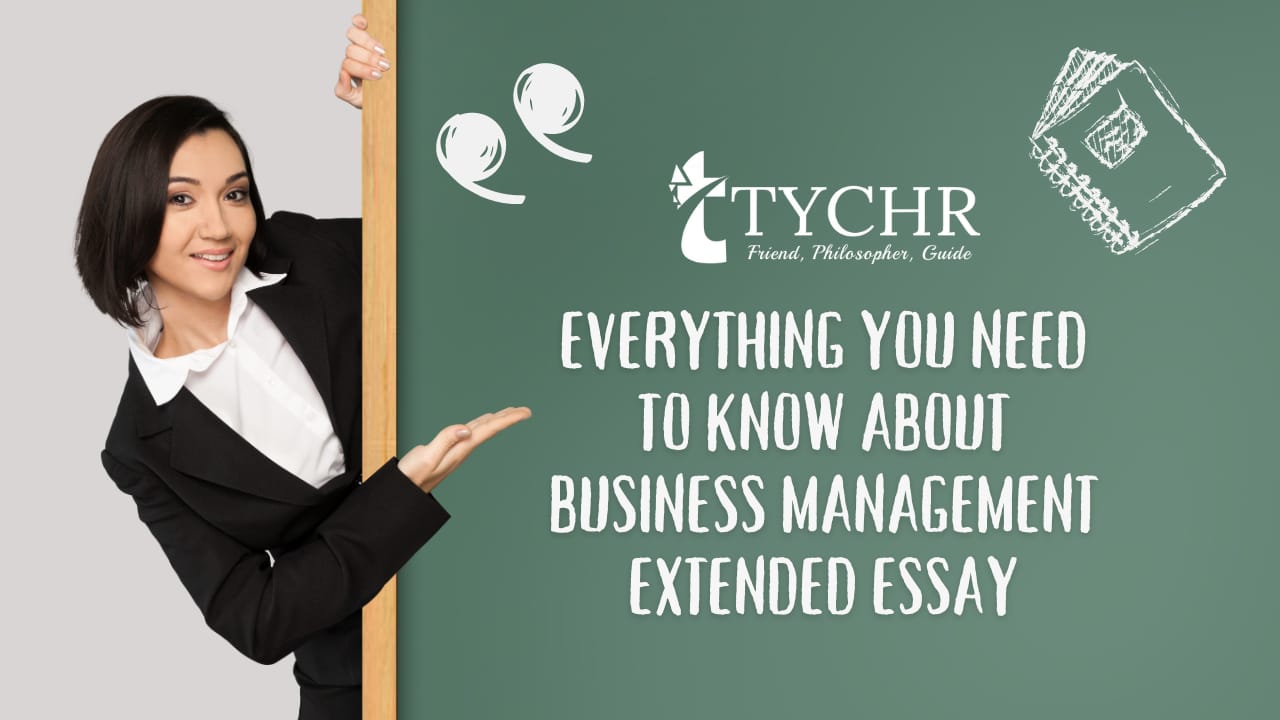 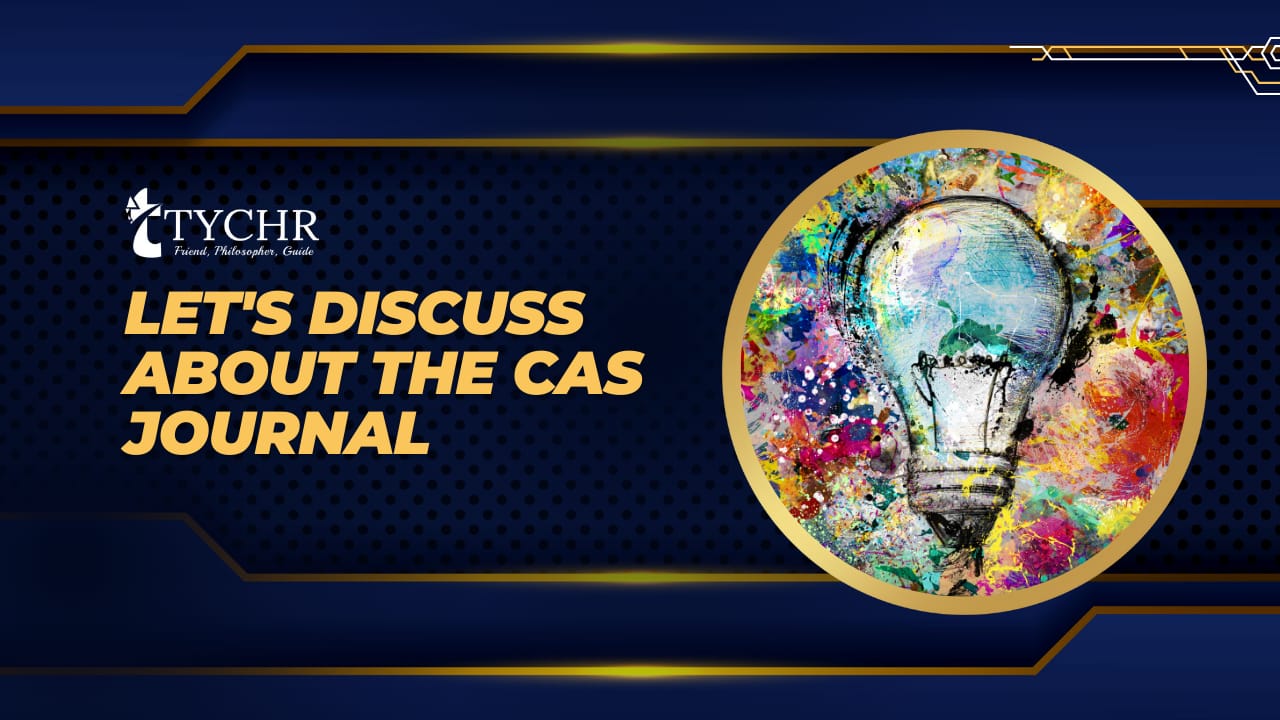 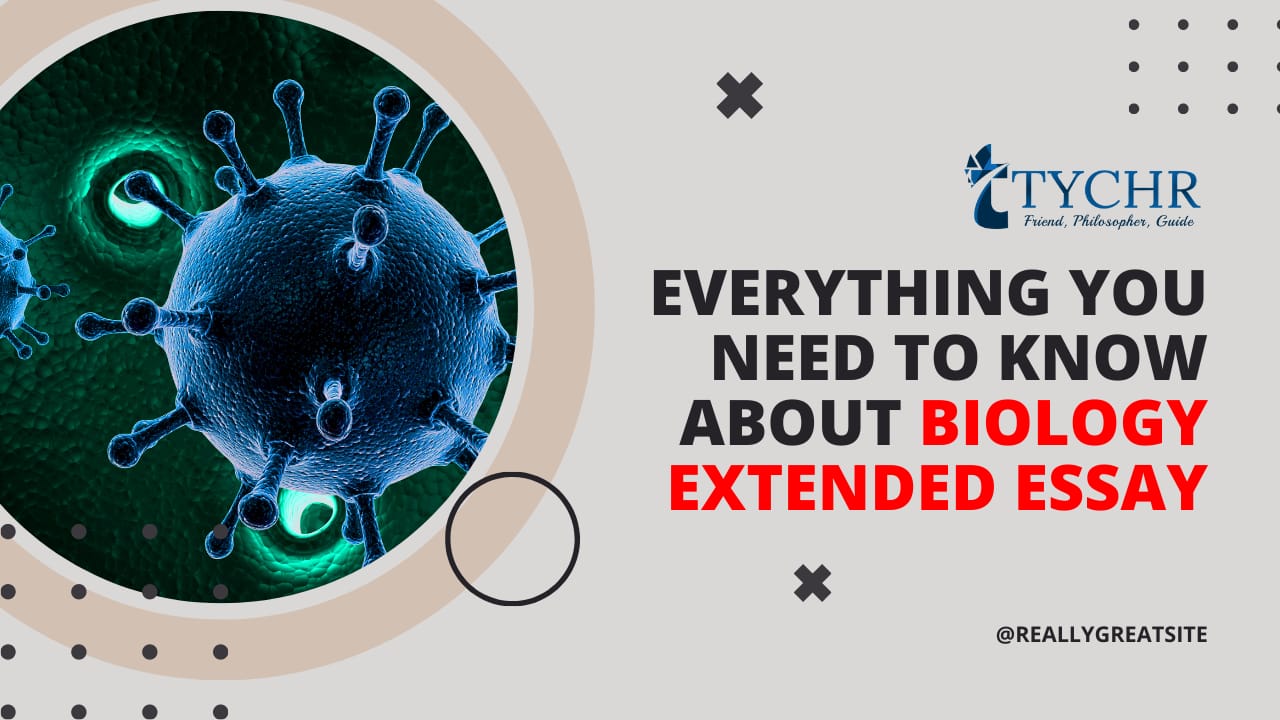 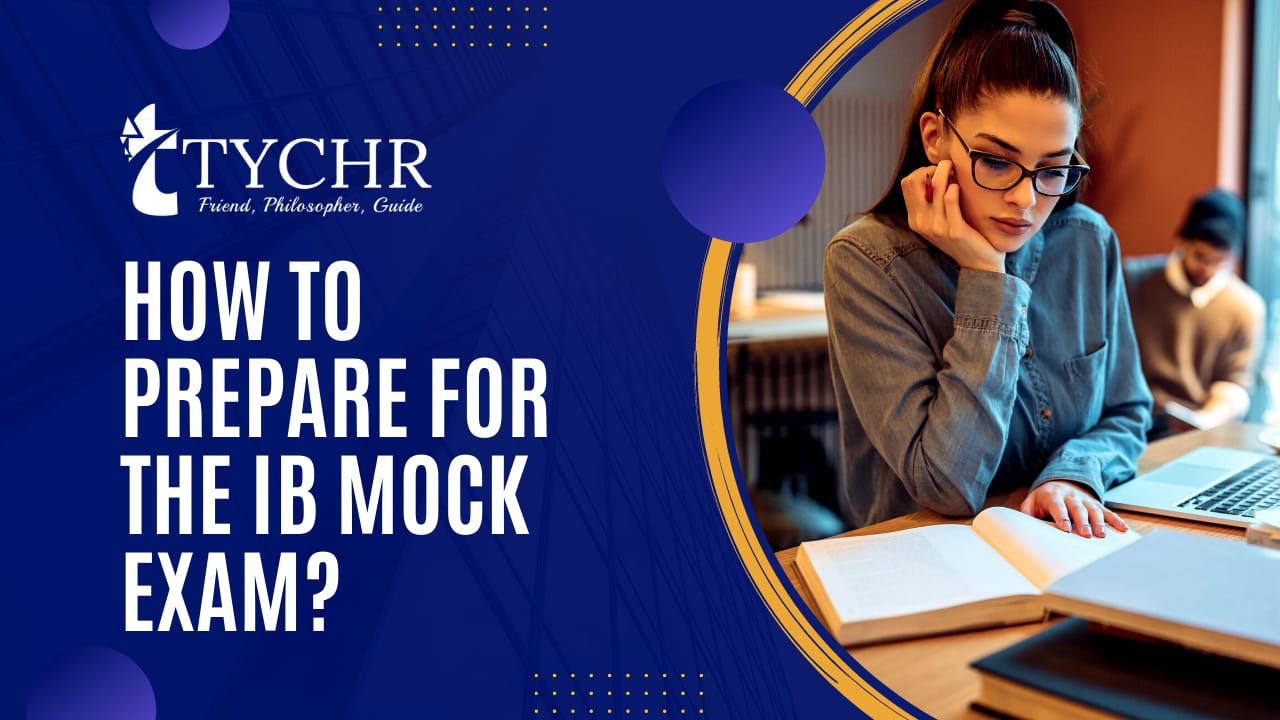 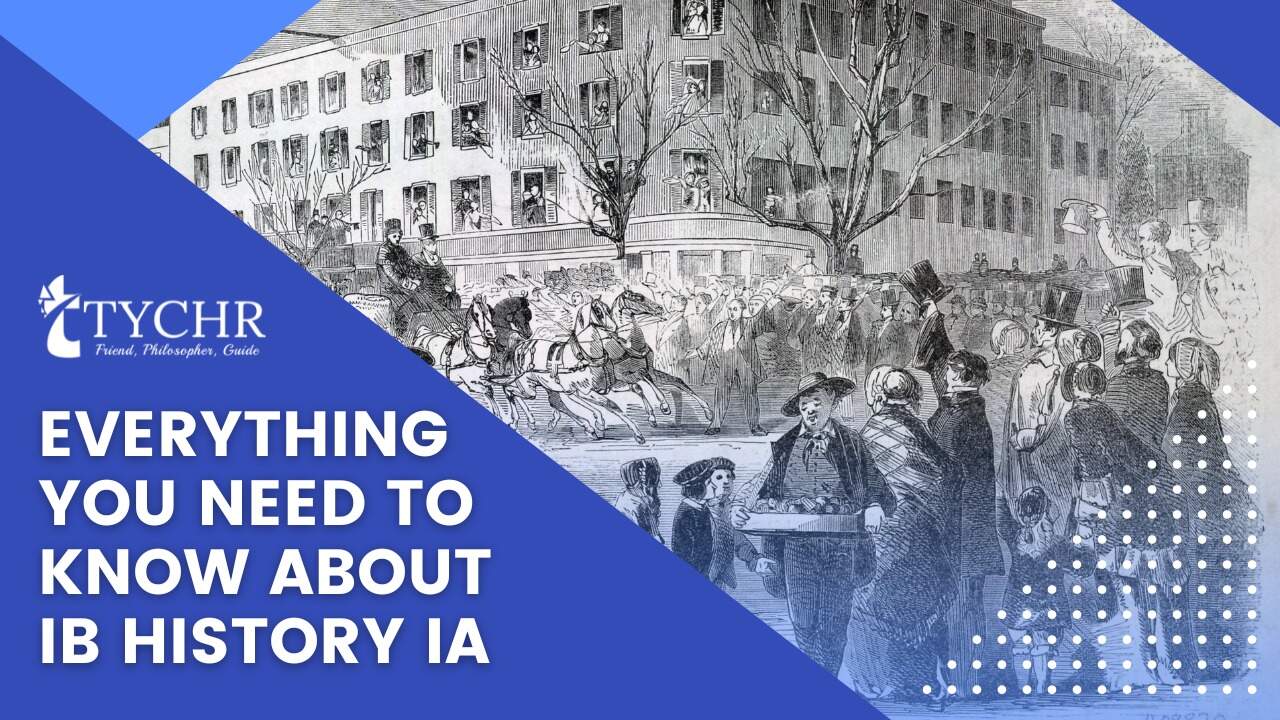