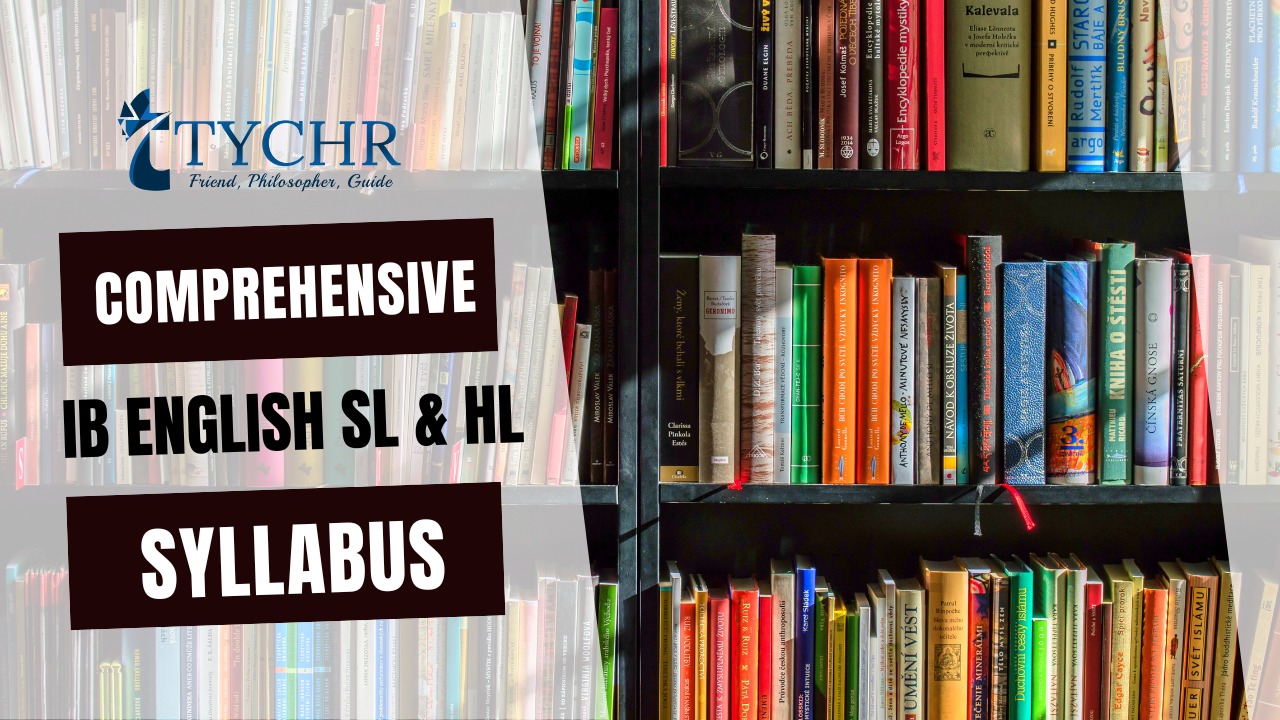 The graphic memoir by Satrapi describes her life in Iran before and during the revolution, as well as in Europe thereafter. The book follows Satrapi’s development in Iran from a little girl who loves punk music to a rebellious, young woman. Growing political unrest in Iran during the 1970s and 1980s, which resulted in the detention and execution of family members who supported liberal causes, as well as the tragic Iran/Iraq War background, are both in the foreground.

George Orwell’s dystopian book 1984, published in 1949, is about Winston Smith, a low-ranking member of “the Party,” who is irritated by the party’s pervasive eyes and its menacing leader Big Brother. Big Brother has complete power over everyone’s life.

The third book written by American author F. Scott Fitzgerald, The Great Gatsby, was released in 1925. It chronicles the tragic tale of self-made millionaire Jay Gatsby and his pursuit of Daisy Buchanan, a wealthy young woman he once loved, in Jazz Age New York.

The Scottish general Macbeth is informed by three witches that he will become King of Scotland. Macbeth, encouraged by his wife, murders the king, ascends to the throne, and then proceeds to kill additional people out of paranoia. There are more casualties as a civil war breaks out to remove Macbeth.

No comments to show.

The Complete Guide To IB Economics

Here’s what you need to know about English Paper 1

A Dilemma: The value of the education system.

A guide for the IB MYP Personal Project